To Stem Juvenile Robberies, Police Trail Youths Before the Crime 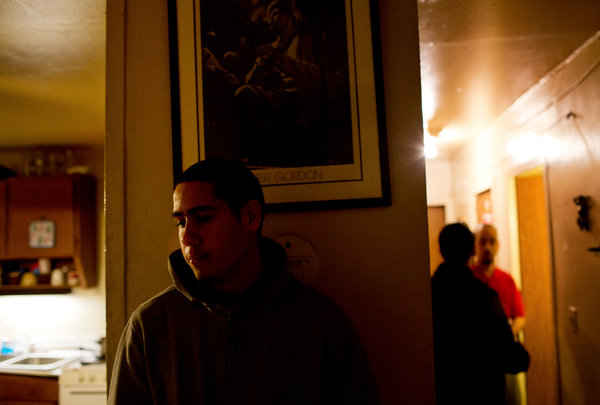 Three police officers knocked on the apartment door of a 15-year-old boy. He had already been on both sides of a police blotter: shot and stabbed, but also arrested on robbery charges. He ran in an East Harlem gang and lived with his grandmother on the seventh floor of a public housing building, where the stairwells reeked of marijuana.

He was the type of teenager destined for trouble. And that was precisely why the officers were at his door on a recent winter night.
The New York City Police Department has embarked on a novel approach to deter juvenile robbers, essentially staging interventions and force-feeding outreach in an effort to stem a tide of robberies by dissuading those most likely to commit them.